CHD-FA™ – the only fulvic acid that has been subjected to costly antimicrobial, antiviral, anti-inflammatory, type 2 diabetes and cosmetic testing.

Unfortunately, modern farming techniques have depleted our soils from natural occurring fulvic acid. This has led to many suppliers of fulvic acid using desperate means of extracting fulvic acid from various unsavoury sources, such has sewerage [1] which is harmful to human and animal health.

As a consumer, you hold the power in your hands to ensure that the products you use are safe for human consumption. The supplier of any fulvic acid product should reveal the source from which their product is derived, as this affects the quality of the final product. 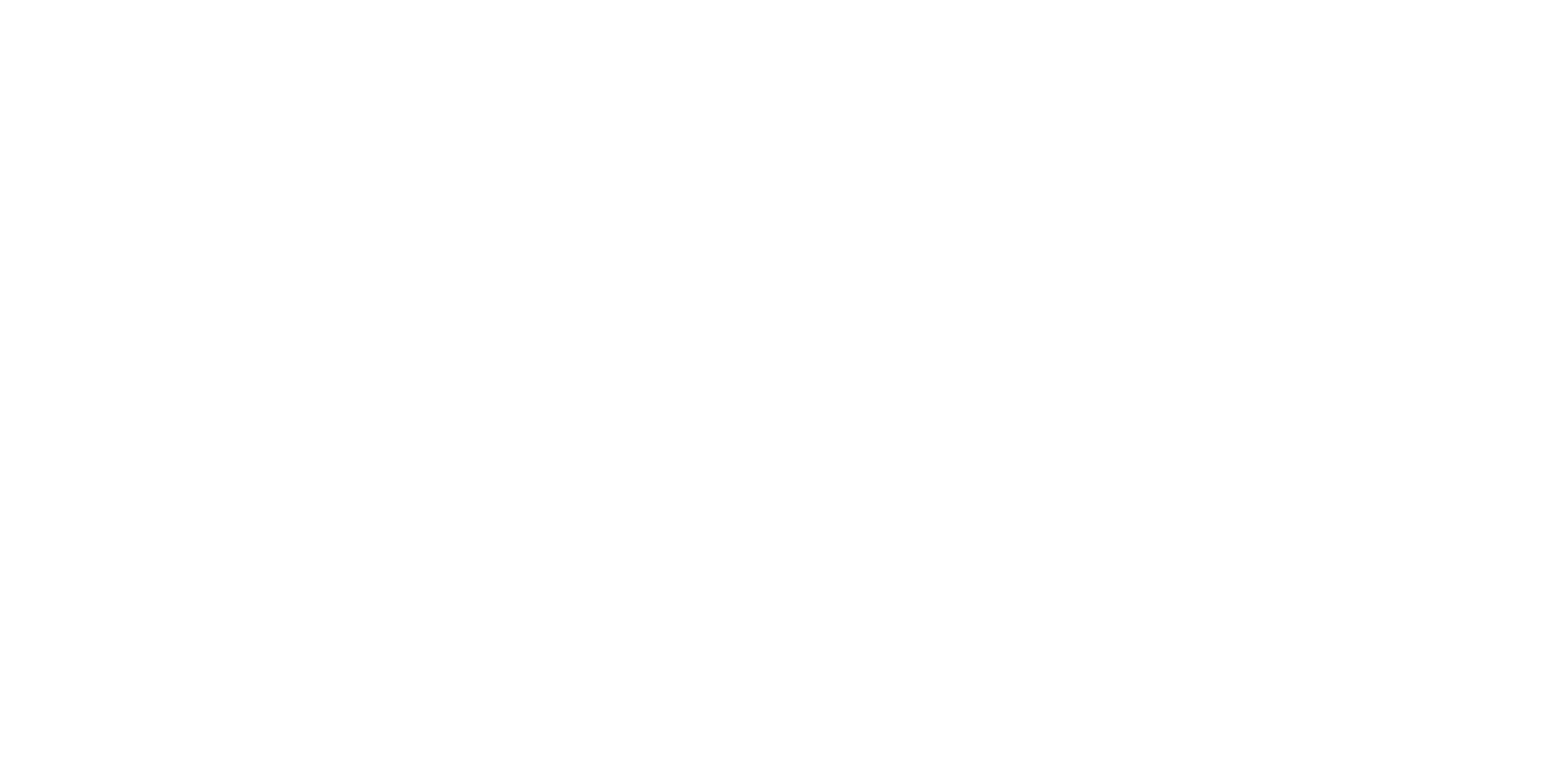 The safest form of fulvic acid on the market today is CarboHydrate-Derived Fulvic Acid (CHD-FA™). It is the only known pharmaceutical grade fulvic acid produced in a Manufacturing Pharmacy with a GMP License.

You are what you eat

Human beings require varying amounts of approximately 12 major and 10 minor/trace elements. Along with these the body requires at least 90 growth and maintenance nutrients including amino acids, the above major and minor trace elements, vitamins, and other nutritional factors.
Sadly, food sources are lacking in many nutrients due to contemporary farming practices [2]. There are generally 4 sources of food in modern society:

If we fail to supply the cells in our bodies with the essential growth and maintenance nutrients we will experience a breakdown in metabolic functions, which, if substantial, can result in the onset of disease or the manifestation of some related defect.

As certificates of analysis are often lacking in the wholesaling of fulvic acid, it is often difficult to establish the exact source. The difference between CHD-Fulvic Acid™ and other fulvic acids is described in an earlier article.

Why choose CHD-FA™ over other fulvic acids?

It is important to note that when reviewing various fulvic acid websites, how similar the claims are. Furthermore, when studying the references to the claims, they are all pretty similar. We have even seen our own published results being referenced by other fulvic acid suppliers and passed off as their research, which just proves how vigilant we need to be when checking ingredients.

Please take the time to read other CHD-FA™ articles on the internet and draw your conclusions as for the requirement for humanity to have both CHD-FA™ in their diet as well as in their medicine chests to treat a variety of ailments. 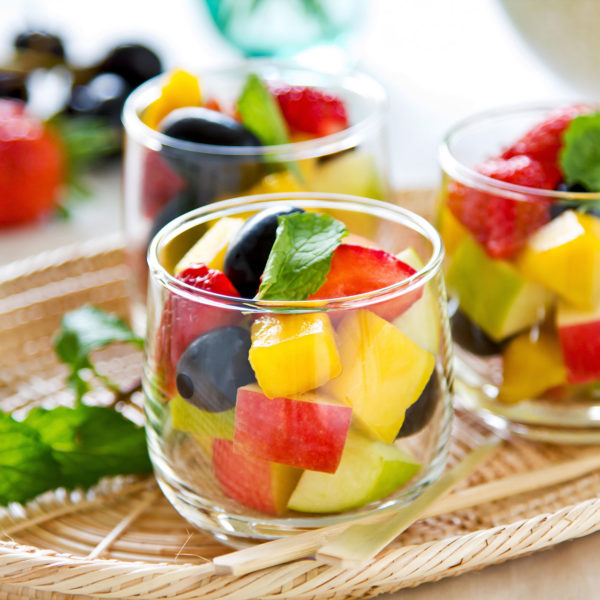 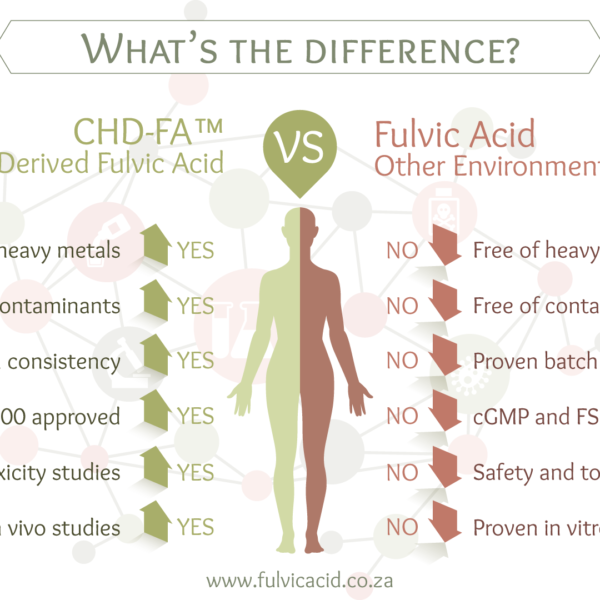 It’s impossible to tell from which source environmental fulvic acid products come from. Whereas CHD-FA™ is manufactured to exacting pharmaceutical standards in a GMP registered facility, making it the obvious… 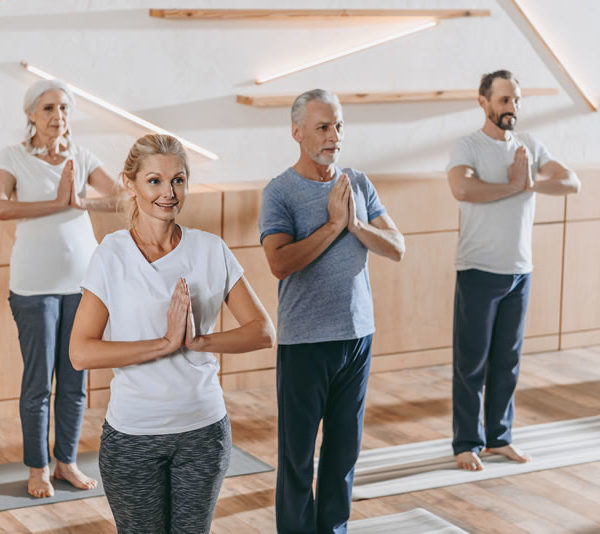 Fulvic Acid is good for brain, skin, and gut health. Here is everything that you need to know about this compound. Fulvic Acid is super nutrient that you’ve probably never…